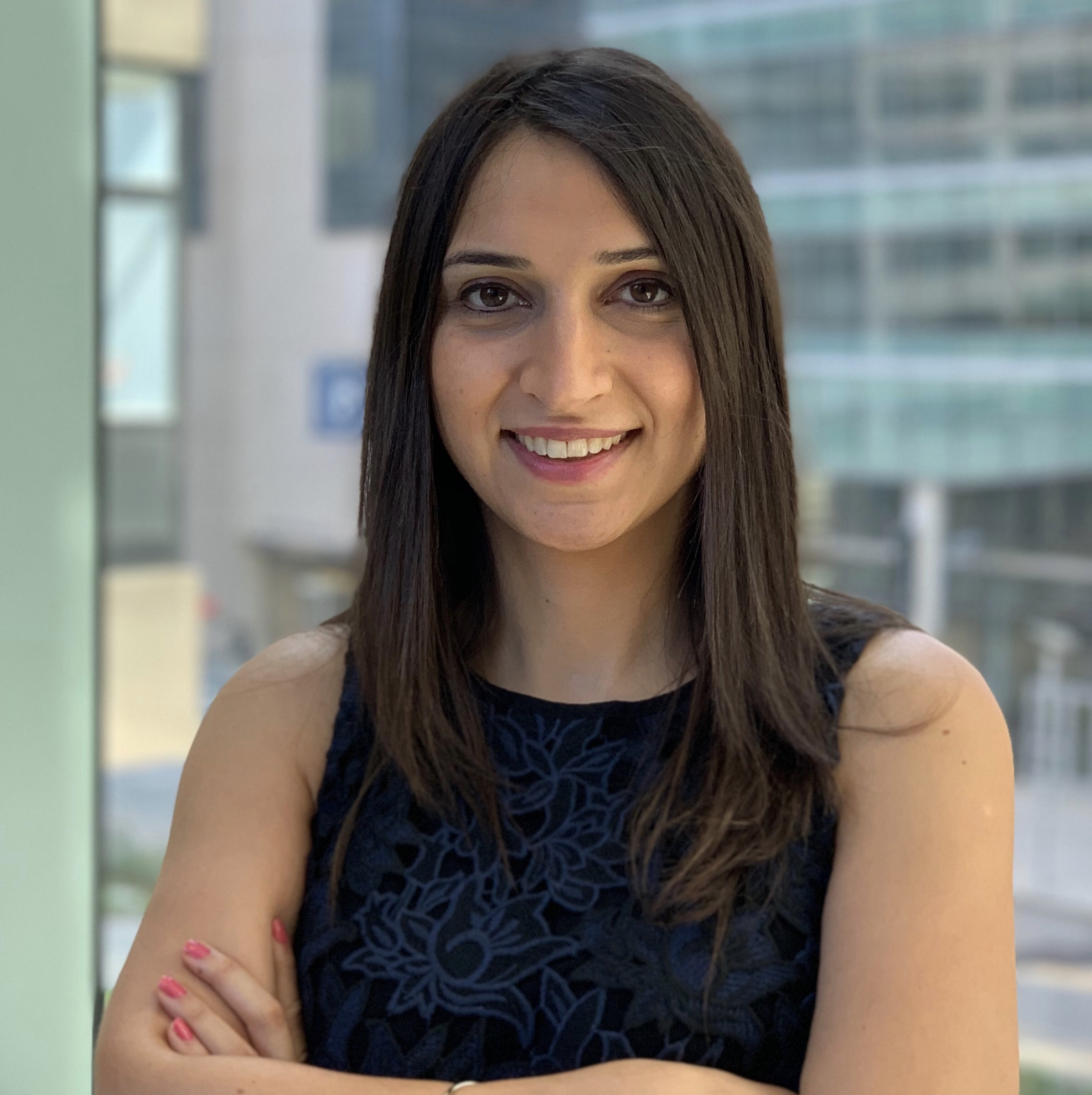 Parastoo Khoshakhlagh, PhD is the CEO and co-founder of GC Therapeutics, Inc. GCTx is a VC-backed cell therapy company based on a technology that Dr. Khoshakhlagh co-invented during her postdoctoral research in Professor George Church's Lab at Harvard Medical School and co-authored in Nature Biotechnology. GCTx was the recipient of grant awards from the Harvard Biomedical Blavatnik Accelerator in 2017 and 2018, received the Massachusetts Life Sciences Innovation Day Prize in 2018 and was among the winners of the Harvard President’s Innovation Challenge in 2019 and MIT 100K in 2020. GCTx's technology was also featured in Nature Biotechnology's News Feature and in NBC's 60 minutes. Prior to this, she completed a postdoctoral fellowship in the laboratory of Dr. Ali Khademhosseini at the Harvard-MIT Division of Health Sciences and Technology. Dr. Khoshakhlagh is also the co-founder, co-inventor and former CSO of Tympanogen, Inc., a woman-led company which is developing Perf-Fix, the first non-surgical, minimally invasive 3D hydrogel patch to heal chronic eardrum ruptures. Tympanogen has won multiple national and international awards such as the NASA Earth / Space Life Science Innovation Award and the nCourage Courageous Women Entrepreneur Prize. Dr. Khoshakhlagh and her co-founder worked with NASA and the Center for Advancement of Science in Space (CASIS), the manager of the International Space Station, to investigate the effect of microgravity on hydrogel structure and drug release capabilities which was launched into space on the SpaceX Dragon Cargo Ship in a first-of-its-kind experiment. She completed her PhD in Biomedical Engineering in the laboratory of Dr. Michael Moore, a Langer laboratory alumnus, at Tulane University. Her work during her PhD led to her being a co-inventor on a U.S. patent application that resulted in the creation of Axosim, a start-up that develops drug screening nerve-on-a-chip products. In addition, Dr. Khoshakhlagh has previously received a prestigious award from the NIH, the Avon Foundation and the Center For Advancing Innovation for creating a commercialization pathway for a reconstructive scaffold for breast cancer.