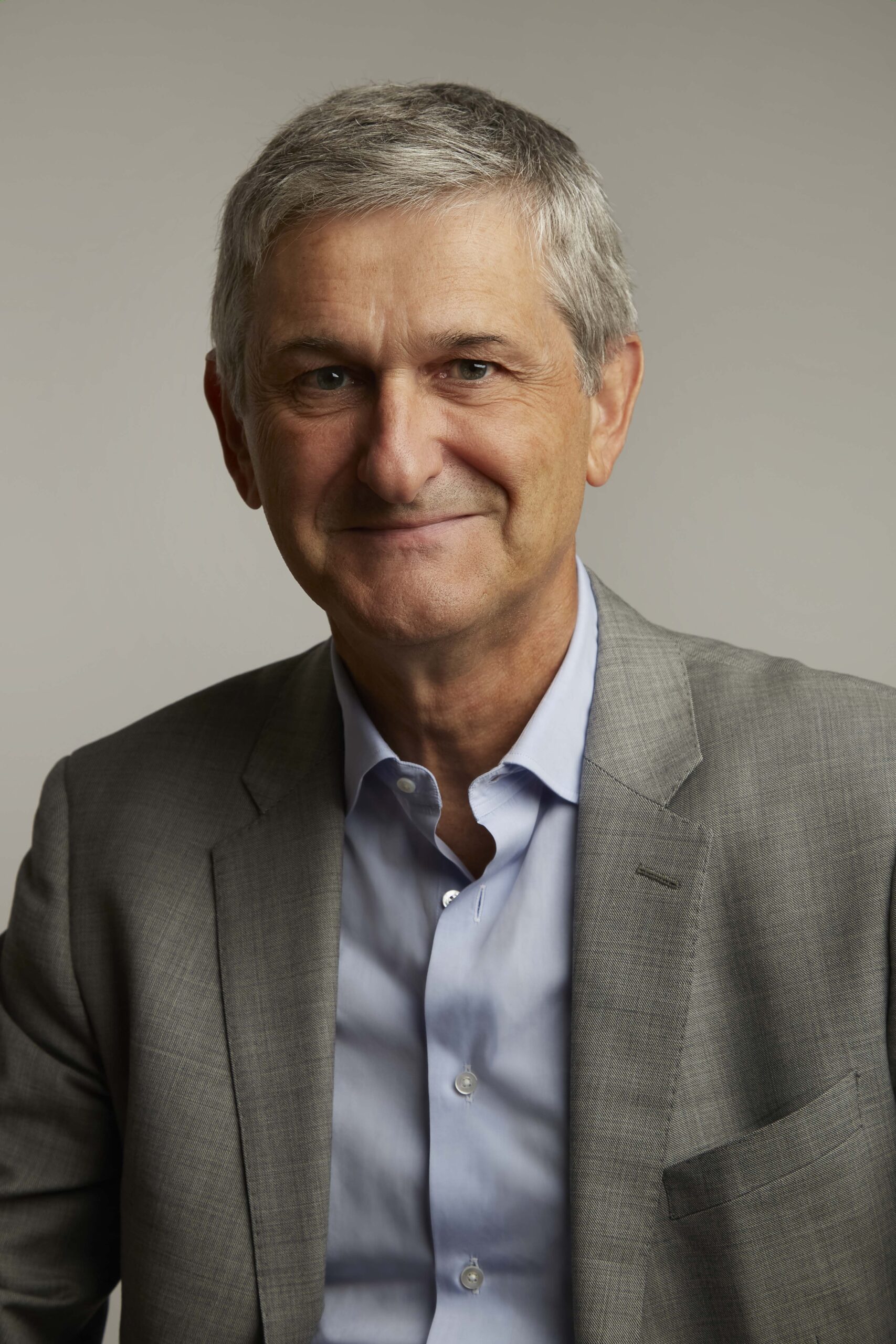 He is a pioneer in the field of gene therapy, and has dedicated his career to advancing the use of this technology to develop life-saving therapies for patients. Olivier joined REGENXBIO in 2017 from Biogen where he was a Senior Vice President in charge of Cell and Gene Therapy. Over the past 20 years, he has played leadership roles in cell and gene therapy as Director of the Gene Therapy Consortium of the University College of London, at the Necker Hospital – Enfants Malades in Paris, as Chief Scientific Officer of Genethon and as senior director of research at Somatix Therapy Corporation. He has held senior research positions in France at the Centre National de la Recherche Scientifique and at the Institut Pasteur. Olivier is the former President and a founding member of the European Society of Gene and Cell Therapy.