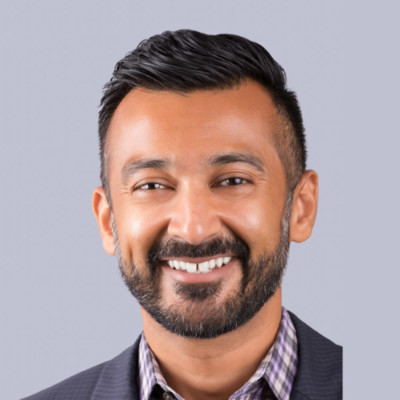 Neal N. Padte, PhD has 14 years of experience in biotech corporate strategy, operational execution, and product development. He was part of the founding team of RenBio, a New York City biotechnology company co-founded by Drs. David D. Ho and Yaoxing Huang of Columbia University, which was named one of DARPA's “Biotech Startups of the Future.” Prior to RenBio, he was Director of Product Development at the Aaron Diamond AIDS Research Center, where he led the development of 10E8.4/iMab, the first HIV bispecific antibody to be tested in humans and which received Fast Track designation by the U.S. FDA.  Dr. Padte received the Early Career Investigator Award from the Bill & Melinda Gates Foundation for his work during this period.

Dr. Padte received his PhD in Cellular, Molecular and Biophysical Studies from Columbia University and his Bachelor of Arts in Biochemistry and Molecular Biology from Boston University.