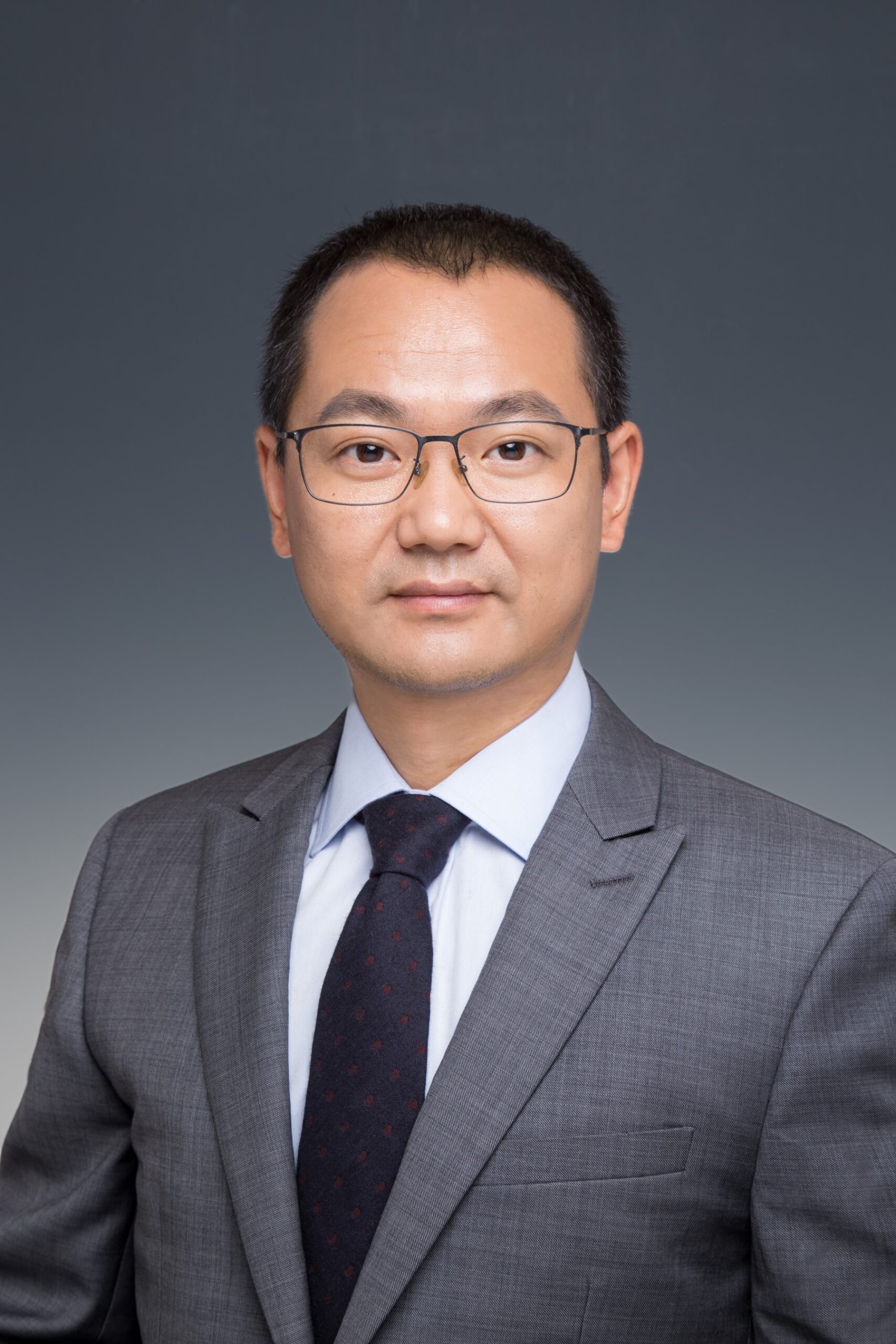 Lihua Zheng, PhD, is co-founder and chief business officer of AnHeart Therapeutics (“AnHeart”). Lihua leads the corporate strategy and financing efforts out of AnHeart’s New York Office in obtaining global rights to three clinical stage oncology assets from Daiichi Sankyo, forging commercial partnerships with Innovent Biologics and NewG labs with upfront and milestone payments totaling about $200 million plus double digits royalties, and raising around $100 million in three rounds of venture financing. Previously, Lihua was a legal and business advisor for biopharma companies first at an international law firm and then at a boutique law firm he co-founded both in New York City.

Lihua graduated from Fordham University School of Law with Juris Doctor and from Baylor College of Medicine with PhD in Molecular and Human Genetics. He obtained Master of Science and Bachelor of Science both from Fudan University. He is licensed to practice laws in the State of New York and at the USTPO.