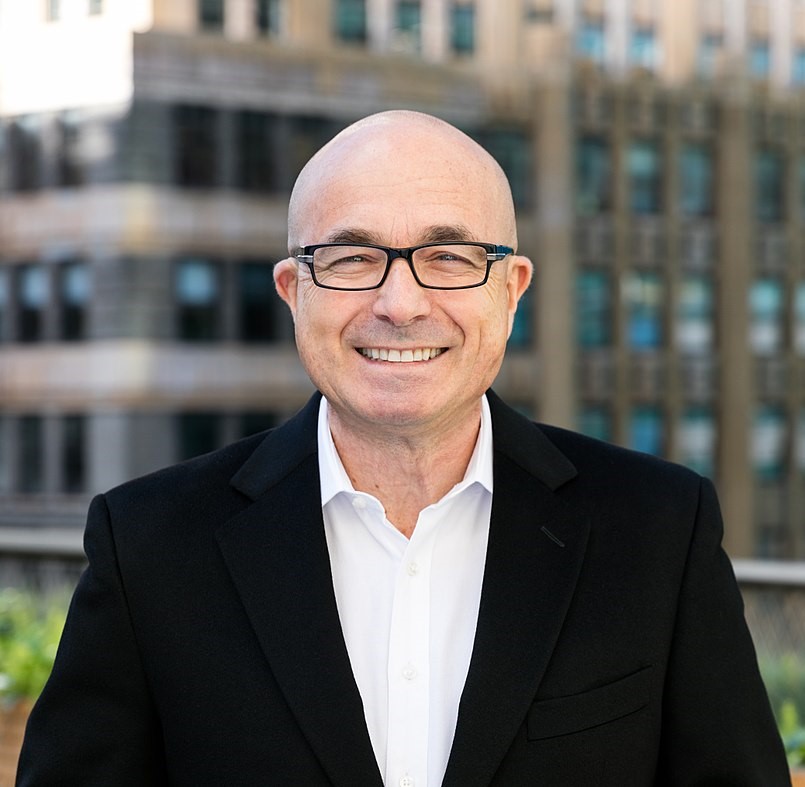 Dr. Jeremy Levin is the Chairman and CEO of Ovid Therapeutics, Inc. (NASDAQ: OVID) a public company developing novel medicines for orphan and rare diseases of the brain. Dr. Levin has deep experience in the global biopharmaceuticals industry, leading companies and people to develop and commercialize medicines that address medical needs worldwide. He has been voted one of the 25 most influential people in the biopharmaceutical industry. Prior to Ovid, Dr. Levin served as President and CEO of Teva Pharmaceutical Industries Ltd. (NYSE:TEVA) the world’s largest generics drug company. Previously, he was a member of the Executive Committee of Bristol-Myers Squibb (NYSE:BMY) where he had global responsibilities for strategy, alliances and transactions. In this role, he devised and led the BMS “String of Pearls” strategy, which resulted in the transformation of the company.

Prior to BMS, he was Global Head of Strategic Alliances at Novartis (NYSE: NVS). In this role, he established and managed strategic collaborations with multiple companies around the world. Dr. Levin has served on a number of public and private company boards over the years, and currently serves on the Board of Directors of BIO and Lundbeck (OMX: LUN). Dr. Levin is the recipient of a number of awards including the Kermode Prize for work on novel hypertension drugs, the Albert Einstein Award for Leadership in Life Sciences, the B’nai B’rith Award for Distinguished Achievement for commitment to improving global health care.