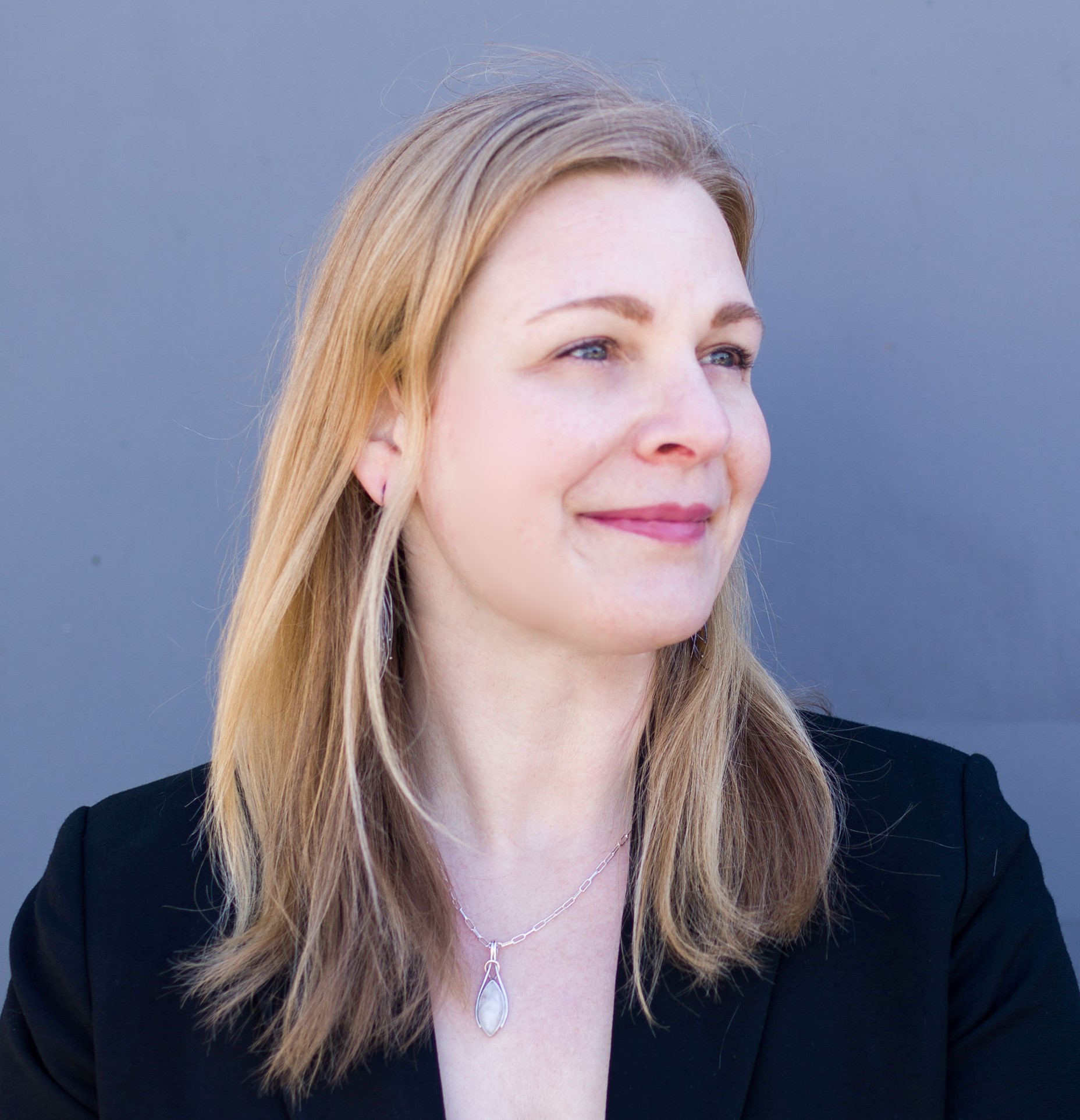 Jennifer Garrison, PhD, is Co-Founder and Director of the Global Consortium for Reproductive Longevity & Equality (GCRLE) and an Assistant Professor at the Buck Institute for Research on Aging. She also holds appointments in the Department of Cellular and Molecular Pharmacology at the University of California, San Francisco (UCSF) and the Leonard Davis School of Gerontology at the University of Southern California (USC). She is a passionate advocate for women’s health and is pioneering a new movement to advance science focused on female reproductive aging. Her lab studies the role of inter-tissue communication in systemic aging, and how changes in the complex interactions between the ovary and brain during middle-age lead to the onset of reproductive decline in females. She has played an active role in the aging field, as a member of the Board of Directors for the American Aging Association (AGE), a reviewer for the American Federation of Aging Research (AFAR), and as Associate Director of the Buck-USC Biology of Aging PhD program. Dr. Garrison was named an Alfred P. Sloan Foundation Neuroscience Research Fellow and an Allen Institute for Brain Science Next Generation Leader and is the recipient of a Glenn Medical Foundation Award for Research in Biological Mechanisms of Aging, and a Junior Faculty Award from the American Federation of Aging Research.