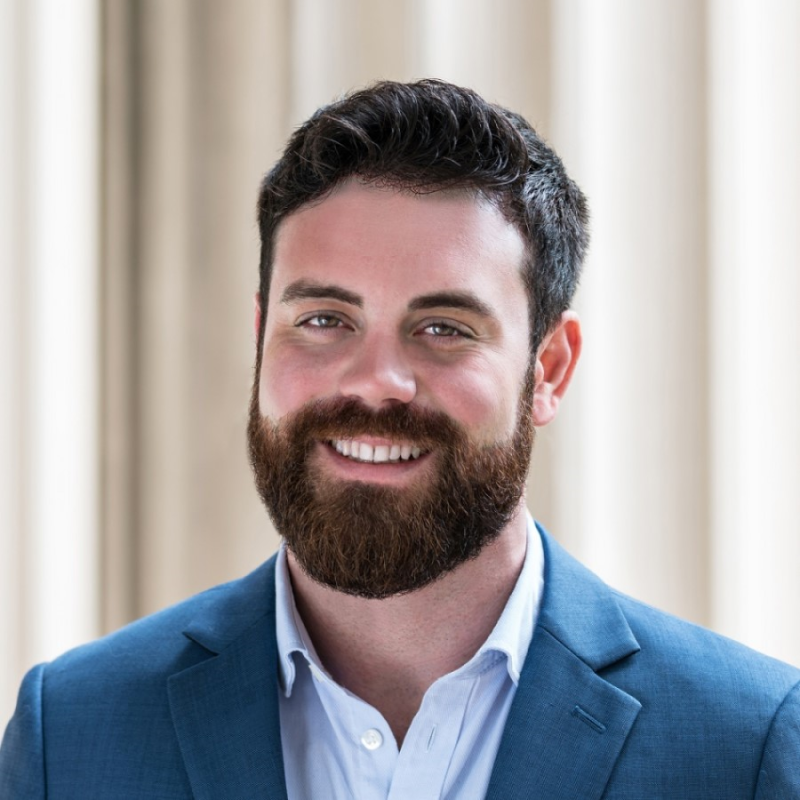 Jake Becraft is a synthetic biologist and biotech entrepreneur. Currently, he is the CEO and co-founder of Strand Therapeutics, a company situated at the intersection of synthetic biology, immunotherapy, and mRNA therapeutics. Jake has been featured in Fierce Biotech, Bloomberg, the Boston Business Journal, and BioCentury, among others. He is credited with creating the world’s first synthetic biology programming language for mRNA during his tenure at MIT. Beyond that work, his broader interests span synthetic biology, biologically engineered organism-machine interfaces, and the intersection tech and biotech methodologies. He has multiple publications, spanning top tier peer-reviewed journals, patents, and white papers, and has also been the recipient of prestigious national and international awards for his scientific and entrepreneurial achievements, including a the Barry Goldwater Scholarship and Excellence in Education Award, the Andrew Viterbi Fellowship of MIT, Amgen Fellowship, and the Bristol-Myers Squibb Golden Ticket for Startup Biotech Innovation. He is an advocate among the life science entrepreneurial ecosystem for supporting founder-driven biotech startups and works to help increase young technical founders in biotech entrepreneurship. Jake has previously served as a Science and Technology advisor to legislators in the Massachusetts State Legislature. He currently is on the advisory board of Starlight Ventures, an early stage venture firm designed to address humanity's greatest challenges and opportunities. Jake also serves on the Executive Board of Public Health United, a non-profit focused on educating scientists across disciplines to foster their communication skills in order to become their own scientific ambassadors. He received his PhD in Biological Engineering and Synthetic Biology from MIT and his BS in Chemical and Biomolecular Engineering from the University of Illinois at Urbana-Champaign, graduating Magna cum Laude with distinction. In his free time, Jake is an avid back-country snowboarder and trains Brazilian Jiu-Jitsu.

Be a part of BioFutureTM