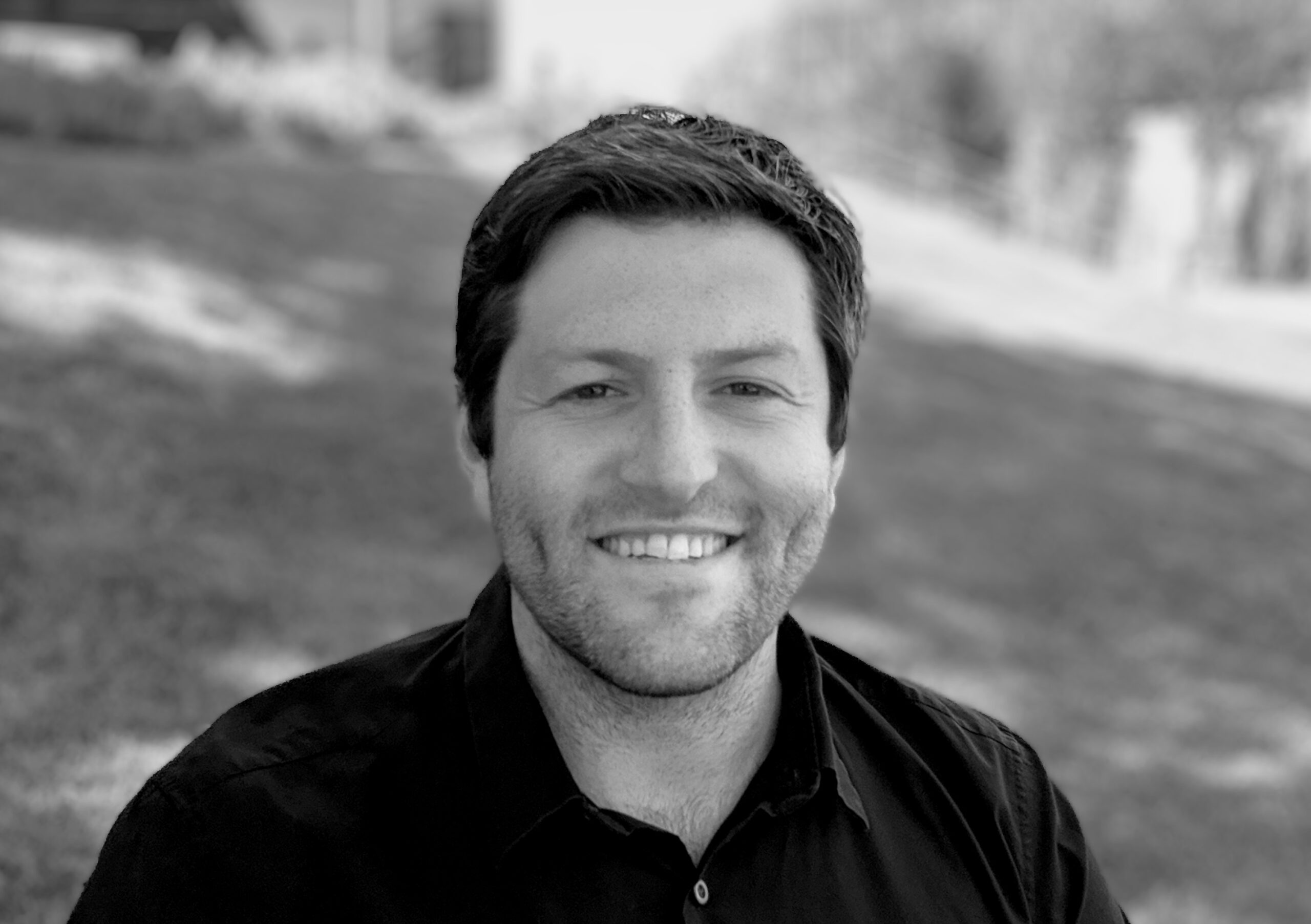 He joined the PhD program at Princeton University in Electrical Engineering to pursue the intersection of nano-machines and biological systems. However, the newer field of Synthetic Biology held more promise to reengineer biological systems and humans to rid the world of disease. Noah followed his advisor to M.I.T. where he received his PhD for his work on mammalian-based DNA circuits that could be designed in a prospective predictable way. He has an undergraduate degree in applied physics from Caltech.

He joined the George Church lab as a postdoctoral fellow where he focused on breakthrough genetic therapies for age related diseases and worked on other genome modification tools such as the CRISPR-Cas9 system (2015). He was a staff scientist at the Wyss Institute of biologically inspired engineering, where he co-founded Rejuvenate Bio with Daniel Oliver and George Church. He has over 10 years of experience designing and conducting laboratory studies with numerous publications.